I am not calling anyone to anything, the article was written for informational purposes! 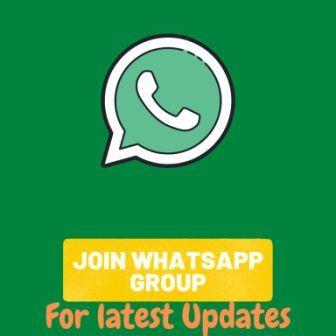